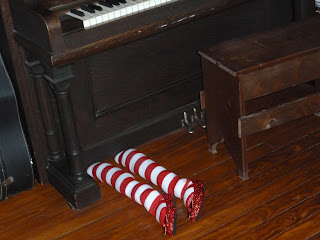 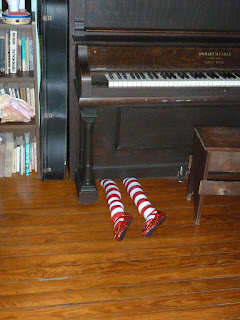 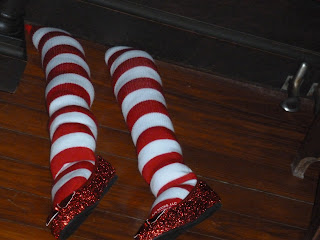 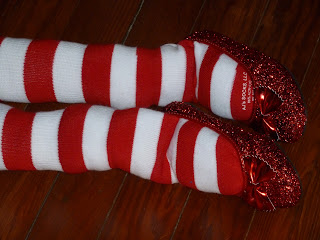 Nobody will confuse us with prop makers, but we've gotten a lot of mileage out of this simple gag, both when she's practicing her role and as a running household joke. They never fail to garner a second look from visitors, either, but no one has to ask: Everybody knows the reference.
Posted by Gritsforbreakfast at 9:04 AM No comments: